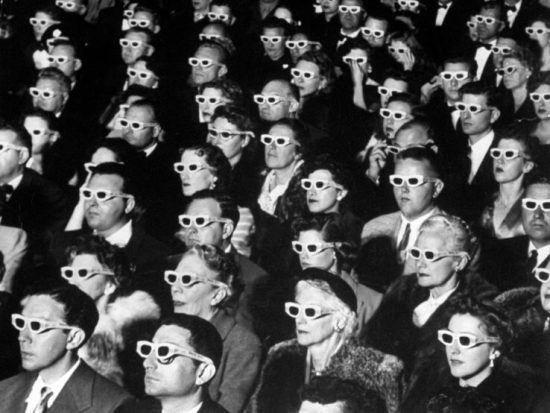 Augmented reality marked a major milestone this year. For the first time, two technology titans revealed their intentions to bring AR to the mass consumer market- via mobile devices.

Ari Grobman, CEO of Lumus says it’s too early to know what the new ecosystem of software and hardware designed to provide AR experiences will evolve into in the future, but it’s safe to predict that AR headsets will be part of the picture. So why is AR suddenly ready for mass consumption? And why aren’t we leaping (magically!) into AR glasses?