Virtual reality and augmented reality have moved at a blistering pace, and the buzz around these technologies is rising. Is this the year that AR finally makes its breakthrough as a mainstream technology?

We decided to start a series of interviews with industry evangelists to hear their take on whats involved in moving this amazing technology forward. Today, we’re opening the series with Brian Wallace, CEO of Nowsourcing, a leading infographic agency, who is also heavily involved in the space with his eyes towards integrating augmented reality and virtual reality into his company’s services.

What Excites You The Most About The Future Of This Technology? And What Inspired You To Get Involved?
As the saying goes, a picture is worth 1,000 words. But what if you could walk around with that picture and it could interact with you?! It’s mind blowing to think about the different kinds of practical implications that the world of VR and AR will bring and are already starting to show promise. I think we’ll be wearing our next computer, here’s why.

Regarding our involvement, to me it’s like The Wizard of Oz movie. For those that haven’t watched this brilliant piece of work, there is a tornado scene towards the beginning of the film (all films had previously been in black and white) and once the scene settles down, Dorothy is now in the land of Oz – in color! What I love most about the transitional scene is that nobody breaks the 4th wall – there is no mention of it, it just happens. That’s how you know it is wonderful storytelling. 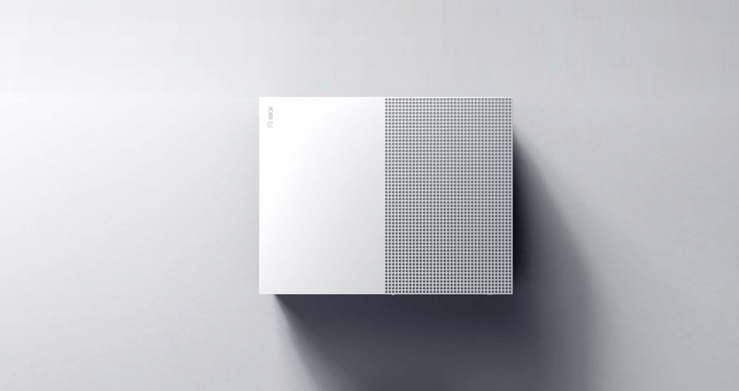 Do You Think That The Advent Of Pokmon GO Will Accelerate The Adoption Of AR Glasses For Consumers?
This is the very hope I’m talking about! It’s pretty incredible to be the biggest mobile app in history in only 2 weeks! Pokemon Go unleashed AR to the world and proves how excited people are for this kind of tech.  Wait until they see what it looks like in a much richer AR glasses experience 🙂

In The Technology Today, What Do You Think Is Missing?
Mostly exposure.  There is plenty of great tech starting to hit the market but right now it’s mainly the cool kids and developers playing with it.  There isn’t enough content, web viewable experiences and price sensitivity to bring it mainstream.

Anything Else You’d Like To Add About AR/ VR Thats Important To Consider?
Yes! AR/VR is going to take a multitude of disciplines to succeed. In essence, AR/VR is rebuilding the computer and the human computer interface. And there’s hope. Instead of pure computer science/engineering running the show – this time you have neuroscientists, Storytellers, Artists, It will take everyone cooperating and playing with this to get it right.