The early gamers of the 1970’s could never image the hyperrealism of today’s games.  All it takes is a quick comparison between the classic game of Pong and today’s Tennis on the Wii. The games are the basically the same, two players hitting a ball back and forth, yet the graphics and actual experience of playing are vastly different.

Today, these changes become even more apparent with augmented reality (AR). While the technology is used in many spheres, far beyond the world of gaming, Pokemon Go is bringing much attention to the AR space.

In Pokémon Go, players walk around with their smartphones in hand. If they choose to run the AR function, players can see their own reality reflected on the screen. When the player stumbles upon a Pokémon, the character appears on the smartphone’s screen, as if the character was directly in front of the player. This is augmented reality: it adds graphics, haptic feedback and sounds to the user’s natural world. Click the image for a quick demo of AR. 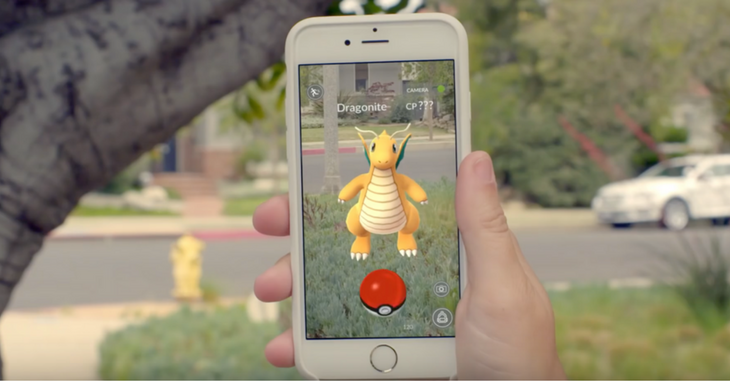 In many cases, people confuse AR with another technology VR (virtual reality). While both technologies blend real and digital spheres, they are not interchangeable. VR brings the viewer into a digital simulation, whereas AR integrates digital information into a real-world environment, in real time.  VR creates an artificial environment, AR digitally augments or enhances the user’s real environment.

Before Pokémon Go became popular, the only AR applications most people had heard of were Google Glass and vehicle windshield head up displays (HUDs). Today, numerous industries use the technology created by augmented reality companies, including gas and oil, healthcare, and public safety.

The Genesis of AR

App developers typically use 3D programs to write AR content, because these programs allow integration of the digital information and the real world marker for the augmented reality. On the user’s end, the app receives the information of the marker, launching the code that creates the image overlay. On a smartphone, this usually uses the device’s GPS and compass functions to detect the device.

More sophisticated programs use technologies such as object and gesture recognition or machine vision.

Some Major Players in Augmented Reality

Since Facebook acquired Oculus VR in 2014 for $2 billion, top tech companies have lined up behind AR innovators. Film production companies have also begun to express interest in AR by investing heavily in the technology, which they seem to believe will have a similar impact on films as sound did in the 1920s. Both industries are investing heavily into both he AR and VR sectors.

Magic Leap has collected nearly $1.4 Billion (as of August 2016) through investments from companies such as Google and Qualcomm. Magic Leap claims that its technology will be the “death of the screen,” but the company is offering minimal insight into its methods to accomplish such a lofty goal. The company calls its innovative method digital light field, which projects images directly onto the retina of the eye. The technology can even create shadows on real-world items. 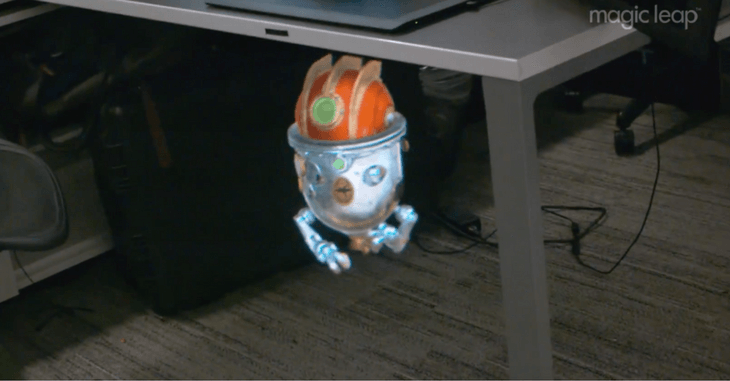 Walt Disney Co. invested $65 million of the $100 million-plus secured by Jaunt, developers of an AR cinematic experience. The company created “immersive content”, giving users a variety of experiences such as mountain climbing in Nepal or fighting zombies.

One tech company, Occipital, both raises investment funds and acquires other companies encroaching on its “mobile computer vision” space. Its product is an advanced camera with the capability to capture real-world 3D imagery. Users then duplicate it in virtual reality or overlay the AR on the real world. See a demonstration here.

Even though few hardware platforms exist to support these AR technologies, eager tech companies continue to support the innovators behind them. In addition to Google and Disney, Microsoft, 20th Century Fox, and Legendary, a variety of VC firms are expressing interest in the AR space. Clearly, the tier-1 tech companies, are doing a lot more than merely investing.

Google’s parent company, Alphabet, hasn’t given up with Google Glass. Continued investment in AR/VR and a new virtual reality division demonstrates the focus of one of history’s most successful startups. Expect to see an update to Google Glass in the next 12-18 months.

Microsoft launched HoloLens early in 2016, a wireless, holographic computer. Volvo adopted the technology in an attempt to reduce inventory space, cutting the cost of real estate in the process. Instead of walking through a showroom, buyers get to build a virtual version of their car. 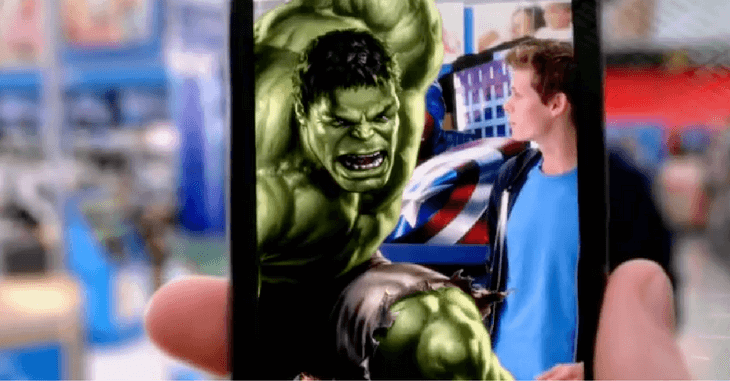 By acquiring Oculus, Facebook is positioned as the clear leader and will be able to capitalize on advertising revenue models for AR. The Oculus Rift head-mounted display sells at cost, with a vision of covering any potential losses through advertising opportunities.

In today’s fast-paced tech scene, these tech giants want to be at the forefront of this innovation by becoming early adopters and investors in this augmented reality companies. While the hardware may not gain full market penetration immediately, in the world of tech, it’s only a matter of time.